Congratulations to Neil Folberg — please enjoy our conversation with him about his experience at UC Berkeley and what’s happened since. 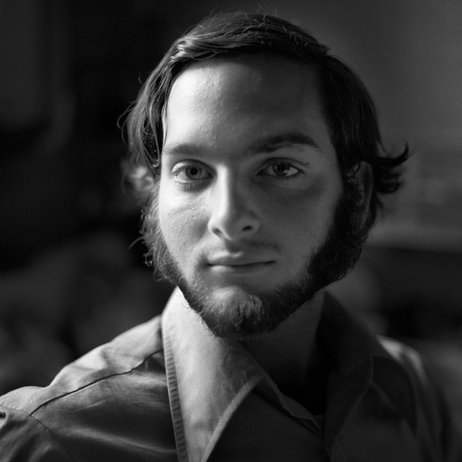 What makes Cal so unique?

I benefited from the diversity of educational opportunities at UC Berkeley and the openness to unusual educational formats. My degree title says it all; it was a combination of anthropology, language, and photographic studies with a master of the art, William Garnett, who was then at the College of Environmental Design. In April 1971 at age 21, armed with an undergraduate grant and official gold-stamped letters of introduction from the Chancellor's Office of the University of California, Berkeley, I set out for the Socialist Republic of Macedonia. My goal was to photograph the people of Macedonia and their land. I returned with the photographs after six months and prepared an exhibition that was shown on campus at the ASUC studio gallery and at the Lowie Museum of Anthropology. The same exhibition was to have been shown in Macedonia but was subsequently banned by the Communist government and was never seen or published there — until just now. A book of these photographs was just published this last year, 50 years after they were made; and the same book, A Mirror in Macedonia, is scheduled for publication later this year in a Macedonian edition with a subsidy from the Macedonian government. Where else but at UC Berkeley could all this have happened?

Do you have any advice for current students?

Life doesn’t offer many opportunities like this one. You have access to tremendous resources and people who are at the top of their fields in humanities and the sciences. Use them, think outside of the box, and surprise yourselves with what you can learn and accomplish. Indulge your curiosity and imaginations.